The Art of the Buff in San Francisco

The art of clearing taggers' work in San Francisco

Edward Guthmann, Special to The Chronicle

Nobody knows more about graffiti than Joe Padilla. The paint-shop supervisor for the San Francisco Recreation and Park Department, Padilla oversees graffiti removal for all of the city's 220 parks.

A San Francisco native, Padilla, 50, was baptized at Mission Dolores and grew up at 15th and Noe streets. He lives in…

Stencils in the Underbelly of NYC

A vast new exhibition space opened in New York City this summer, with a show 18 months in the making. On view are works by 103 street artists from around the world, mostly big murals painted directly onto the gallery’s walls.

It is one of the largest shows of such pieces ever mounted in one place, and many of the contributors are significant figures in both the street-art world and the commercial trade that now revolves around it. Its debut might have been expected to draw critics, art dealers and auction-house representatives, not to mention hordes of young fans. But none of them were invited.

In the weeks since, almost no one has seen the show. The gallery, whose existence has been a closely guarded secret, closed on the same night it opened.

Known to its creators and participating artists as the Underbelly Project, the space, where all the show’s artworks… Read more

link to the On Studio page (takes forever to download and has little info beyond a press kit): http://www.onstudio.co.uk/large.html

Online: 100 pages of Trespass: A History of Uncommissioned Urban Art

Taschen has posted a page-flipping version of their book "Trespass"

You can zoom in to read some pages to see the written bits.

Always happy to have the history or public art further investigated, please enjoy the text as well as the photos :) 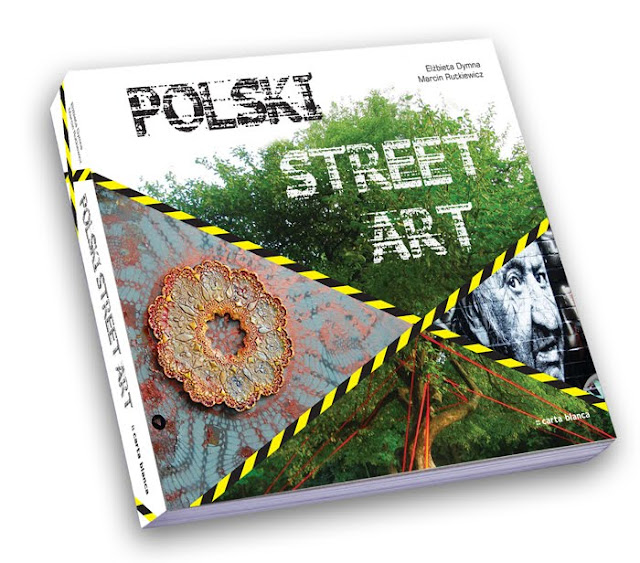 CARACAS, Venezuela — Of all the murals and graffiti that adorn this anarchic city’s trash-strewn center, one creation by the street artist Carlos Zerpa fills him with special pride: a stenciled reinterpretation of Caravaggio’s “David with the Head of Goliath,” in which a warrior grasps the severed head of Secretary of State…

Peat Wollaeger has his eye on St. Louis

Submitted by russell on Tue, 04/13/2010 - 08:16
Peat Wollaeger has his eye on St. Louis
BY DIANE TOROIAN KEAGGY
ST. LOUIS POST-DISPATCH
Sunday, Apr. 11 2010
ORIGINAL ARTICLE APPEARS HERE
Peat Wollaeger won't be the first to spray paint the gutted Powell Square building downtown. But he's the first to get permission.
Wollaeger plans to paint a gigantic 16-foot-by-16-foot mural on the warehouse Sunday. His message: I ♥ St. Louis. Only instead of the letter I, Wollaeger will stencil his trademark eye.

"I'm tired of the haters who… Read more

Eric Felisbret stood by a chain-link fence, watching three men spraying graffiti on a backyard wall in Upper Manhattan. One man smiled and invited him over.

“You can go around the corner and when you see a sign for a seamstress, go in the alley,” the man said. “Or you can jump the fence, like we did.”

Mr. Felisbret, 46, chose the long way. Not that he is unused to fence-jumping. In the 1970s, that was one of his skills as a budding…